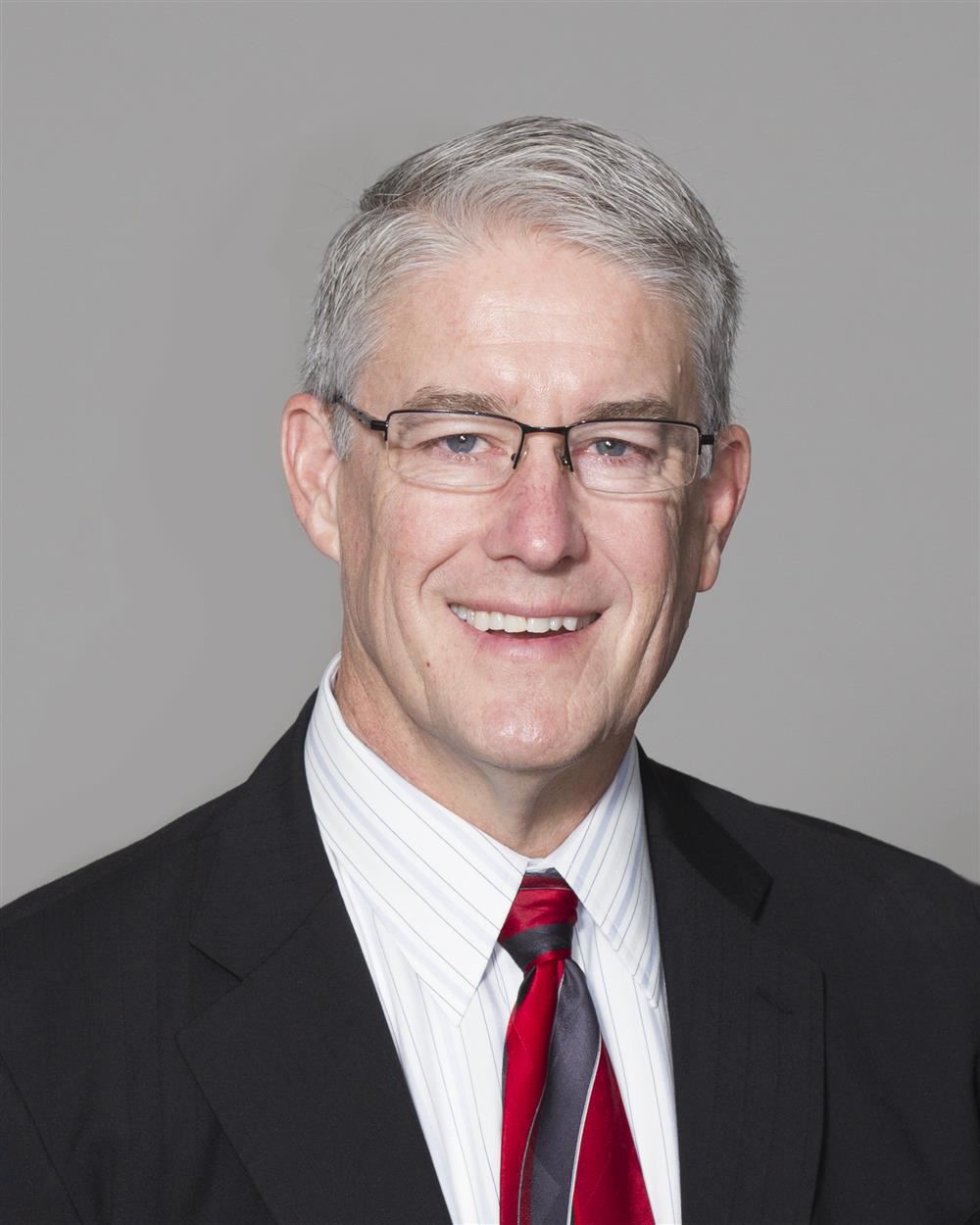 Bio: Trustee Riggs has lived in the Best Southwest area for 25 years and for the last 11 years in Cedar Hill. Born in Liberal, Kansas, Mr. Riggs lived as a child in Bartlesville and Tulsa in Oklahoma before moving to Richardson, Texas where he completed middle school and high school. Mr. Riggs and his wife Patti have three sons: Ian, a 2013 graduate of Cedar Hill High School; Aaron, a 2017 CHHS graduate; and Ben, a 2019 CHHS graduate. For the past 15 years Riggs has worked in higher education administration at Dallas Theological Seminary. He currently serves on the elder board at Faith Bible Church of DeSoto and as a board member of a private foundation that provides scholarships to graduate students.

He believes that serving as a trustee is about teamwork, communication, and hard work, and for Cedar Hill to be the best community that it can be, our schools must educate each student to the highest level possible for that individual student.

"This can only be accomplished when each trustee listens to the issues and works together with fellow trustees to give the superintendent the resources and input he needs to be successful," Riggs said.

Bio: In 2000, Gayle Sims and her husband, Alan, moved to Cedar Hill from Kansas when he was hired as the city manager. That same year, she accepted a position with the city of Waxahachie as the director of human resources and civil service. In December 2016, after more than 30 years in human resources for public and private entities, she retired.

She serves on the Cedar Hill Community Development Commission and was previously a member of the Cedar Hill Education Foundation (CHEF). During her tenure at CHEF, she was elected vice president of administration and president.

Sims and her husband have four adult children and seven grandchildren. Sims believes a quality education is what every child deserves to reach their dreams. 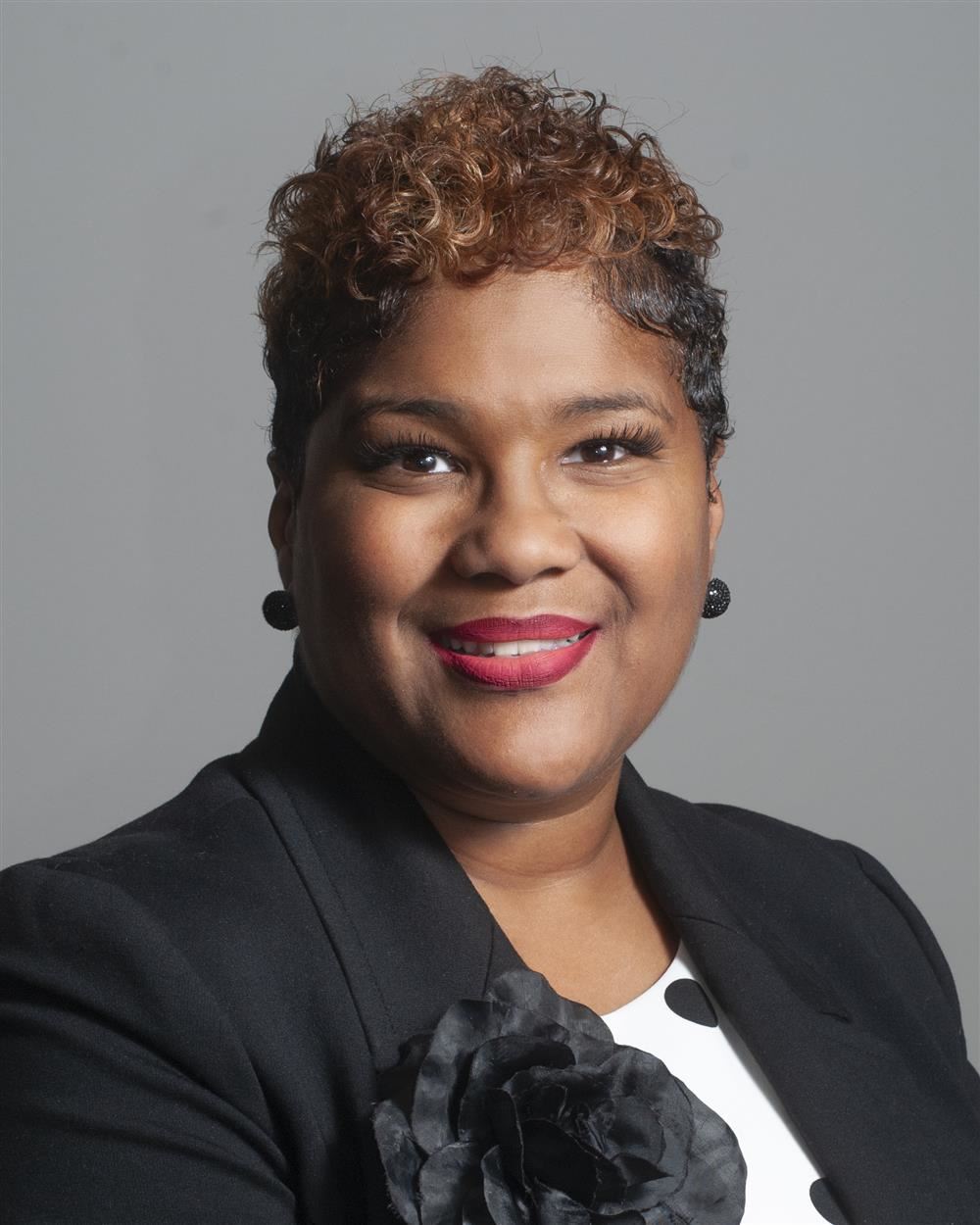 Bio: Dr. Lankford brings over 20 years of educational expertise to the Cedar Hill ISD Board of Trustees. She earned a Bachelor of Science in Sociology with Criminology emphasis and a minor in Business from East Texas State University, a Master of Science in Sociology/Counseling from Texas A&M University-Commerce and a Doctorate in Christian Education from Trinity Valley Baptist College. She has received certifications in Principal (Mid-management), Dynamic Marriage (BIPP), Domestic Violence Prevention, Vocational Education and Juvenile Probation. Dr. Lankford is the co-founder and director of The Avenue P.R.C .& Lankford Avenue with her husband, Dr. Oliver Lankford.  A professional speaker and community organizer, she was responsible for several community events including the Taking Domestic Violence to the Hoop Basketball Tournament and Stomp Teen Violence and Free Family Violence Prevention seminars. She is a proud member of the National Association of Blacks in Criminal Justice. In her spare time, Dr. Lankford is an 18-year resident of Cedar Hill and enjoys traveling and relaxing with family. She and her husband have four children and three grandchildren.

Bio: Trustee Ross-Bacon has been very active in the Cedar Hill community. Ross-Bacon and her husband, Troy, are the proud parents of five sons, the youngest of whom, Thaddaeus, is a Cedar Hill Collegiate High School Class of 2015 Graduate.

Ross-Bacon served in several parent leadership organizations at Collegiate High School. She believes that collaboratively working with the parents, teachers, scholars, staff and administration is the key to making CHISD a premier educational system that will contribute to the city’s vitality.

Ross-Bacon is a retired US Navy Gulf War Combat Veteran. She began serving her country in 1984 as a Vertical Launch Missile and Missile System Specialist and retired from the military in 2002. She is a chapter officer for the Disabled American Veterans (DAV) Chapter 42.

Ross-Bacon has committed her career to working as a Substance Abuse, Co-Dependency and Career Counselor. She has a Bachelor of Arts in Psychology and an Associates of Liberal Arts, both from Saint Leo University in Florida. She has two Associates degrees from Eastfield College in Mesquite in Substance Abuse Counseling and Social Work, respectively. She has many certificates and endorsements from institutes of higher learning in the Virginia Beach area.

A founder and owner of “A Mother’s Love Preschool and Daycare”, Ross-Bacon developed a preschool readiness curriculum that set the academic foundation for scholars, before their entry into the public school system. She is also the founder of the Village Foundation Youth Initiative Inc., an organization that provides disability, educational and financial assistance. She is a member of the Oak Cliff Bible Fellowship Church. She is on the Veterans and Small Group Ministry at the Church.

Bio: Trustee Roache-Davis is very familiar with Cedar Hill ISD as a Principal at five different CHISD campuses – both elementary and secondary - between 2002-2017.

Roache-Davis is a member of the Oak Cliff Bible Fellowship Church as well as an Education Committee Member at the church.

Bio: Trustee Martin is a business owner and spiritual leader in Dallas County who is a proud Cedar Hill resident. Martin is the father of Jeremiah II, an elementary scholar.

A Dallas native, Martin has owned the Prepared Place Funeral Home in Dallas since May 2017. Martin has worked in the mortuary business since his teenage years when he lived in Texarkana, Arkansas. He is a graduate of the Dallas Institute of Funeral Services.

His goal as a newly-elected trustee is to inspire scholars and teachers to be their best and to believe in themselves.

Through his work as a business owner, Martin has volunteered with the AIDS Walk, Race for the Cure and donates food and other necessary items to the homeless. He also supports the Salvation Army.

Martin has worked as a pastor for The Vineyard Church in Dallas for the past 17 years. He earned both a doctorate and a bachelor’s degree from The People’s Bible Training Institute in Louisiana. His bachelor’s degree was in Biblical Studies and his doctorate in Divinity, Theology and Biblical Studies. Martin was raised in the church and has previously served as a choir director and church musician.

Martin has lived in Cedar Hill for the past 12 years, and most of his family lives in the Greater Dallas area. 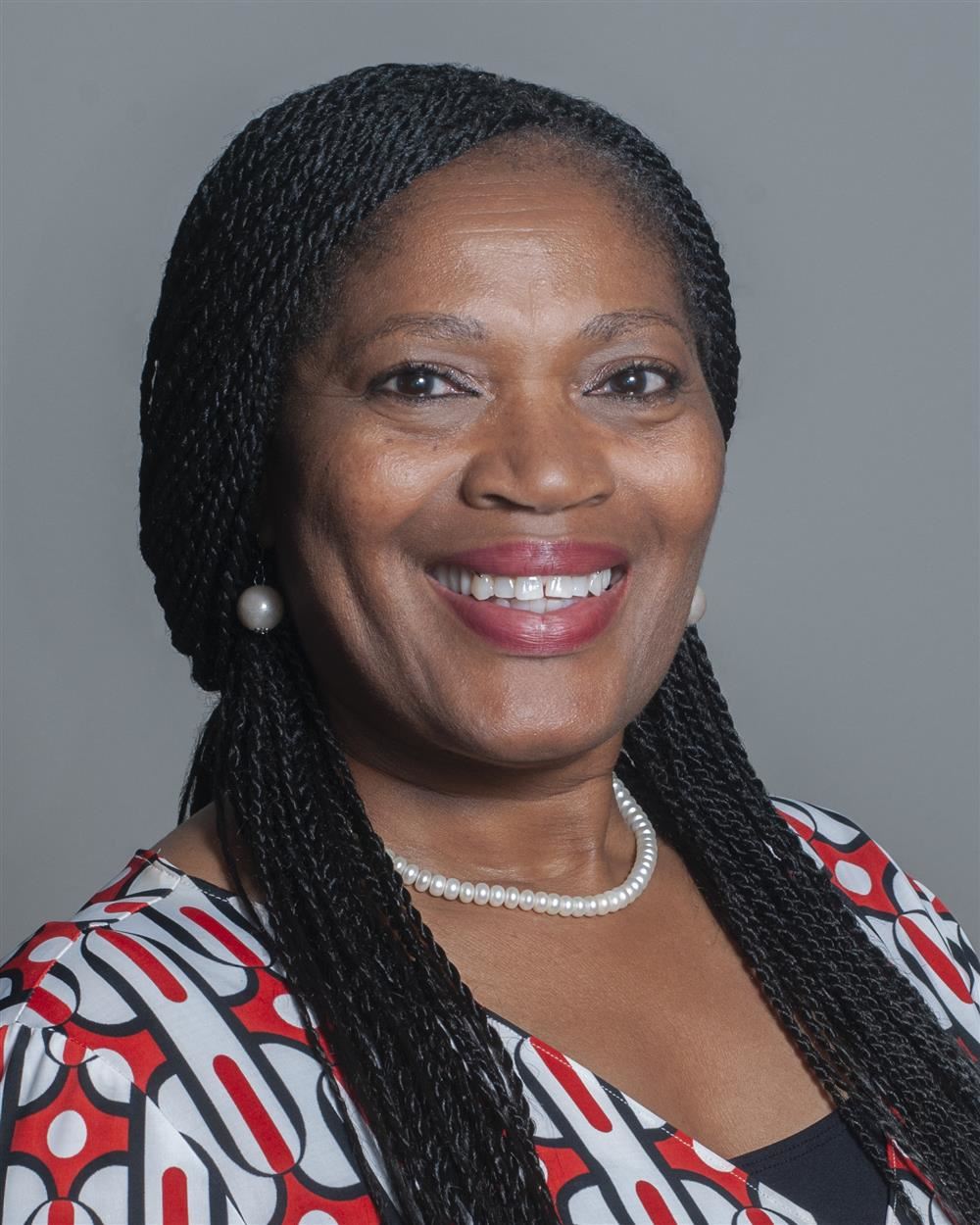 Bio: Trustee Wesley is no stranger to CHISD or to the Cedar Hill community. A former district administrator and city resident of 30 years, she has collaborated with parents, educators, business owners and community leaders to support the success of all our students. A member of both the 2011 and 2012 committees to pass the bond package, she was later appointed to the Bond Oversight Committee before being elected as Board Trustee, Place 7.

Professionally, Trustee Wesley has been actively engaged in the social services field for decades. Although now “retired”, she is a volunteer and strong advocate for the healthy family unit.

Married for over 30 years to Dr. Karry D. Wesley, they have three sons who attended Cedar Hill ISD. Their youngest Charles, graduated from CHHS in 2013; and the two oldest sons Christopher and Karl, graduated from Trinity Christian in 2007 and 2008 respectively.

Trustee Wesley loves this district and believes that we are moving forward in our pursuit of academic excellence for all students. With the proper resources, genuine collaboration, hard work and prayer, the students of CHISD will receive the tools to be successful in academia and life.