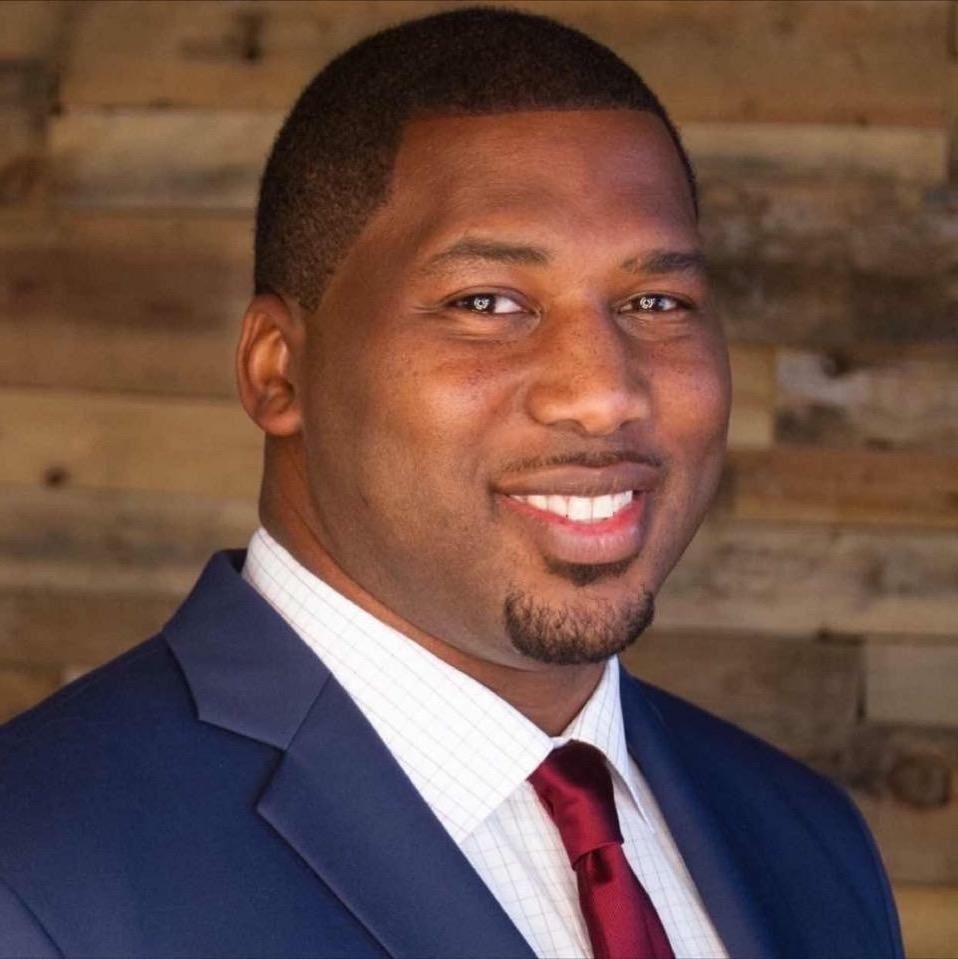 In his 5th year as an educator, Coach King teaches Health Science and is the Varsity Assistant Boys Basketball Coach.

Prior to joining Cedar Hill High School, he spent 4 years as an educator and another 5 years as a Health Care professional. He taught Health Science and was the CATE Co-Department Chair at Arlington Lamar High School where he was also the Head JV / Varsity Assistant Boys Basketball coach.

In earlier years of his career, Coach King spent his time in Shenzhen, China coaching football and basketball for Skyway Academy. While lettering in football, basketball, and baseball, Chad also spent his high school career playing basketball at Dallas Kimball under Royce “Snoop” Johnson before moving to Dallas Carter to play under Patrick Gaines and James Clardy. The proud Carter High School Alum also spent his high school summers traveling the country playing AAU Basketball (Texas Warriors) under John Briscoe while playing with and against some of the best NBA players in the world.

Chad King graduated from Texas Woman’s University with a Bachelors in General Studies. When not in the classroom or on the court, Chad is usually volunteering in the community. Chad spends his time with his wife of 5 years, Racquel, and their two year old daughter, Ava.