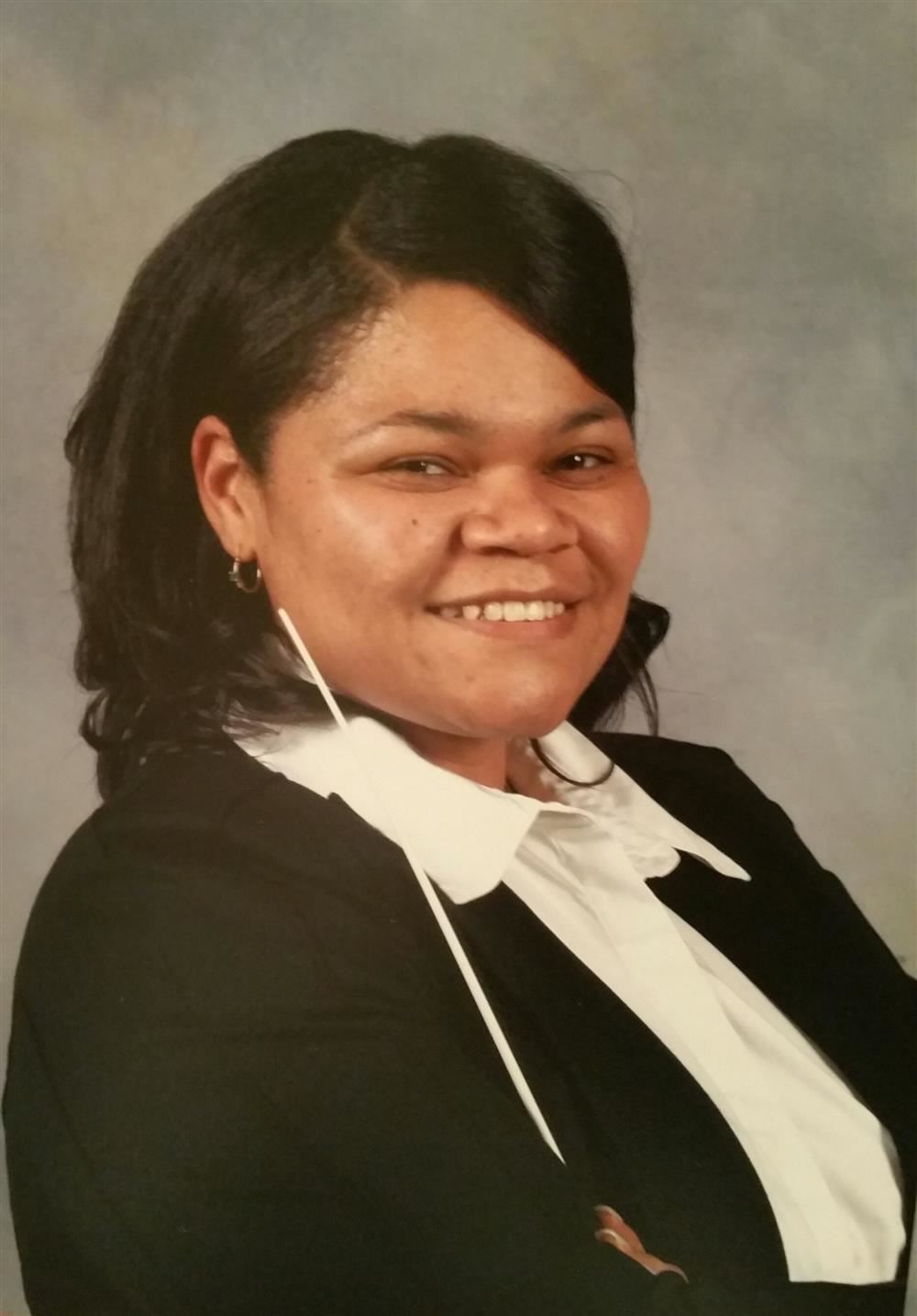 Ms. An’Cheyl Davis is beginning her 3rd year in Cedar Hill, and 22nd year of teaching overall.  She comes to us from Barnesville, GA where she was the Director of Bands for the Lamar County School System.  Prior to teaching there, Ms. Davis also taught in Columbus, GA, Lafayette, AL, and Jackson, LA. She earned her Master’s in Music Education from Auburn University in Auburn, AL.  Prior to that, Ms. Davis earned her Bachelor of Music Degree from Southern University in Baton Rouge, LA, where she marched with the world famed Human Jukebox Marching Band, becoming the first female to march on a brass instrument as well as being the only female band member at the time.

Ms. Davis serves as the Head Band Director at Permenter Middle School, and is assisted by Mr. William Johnson.