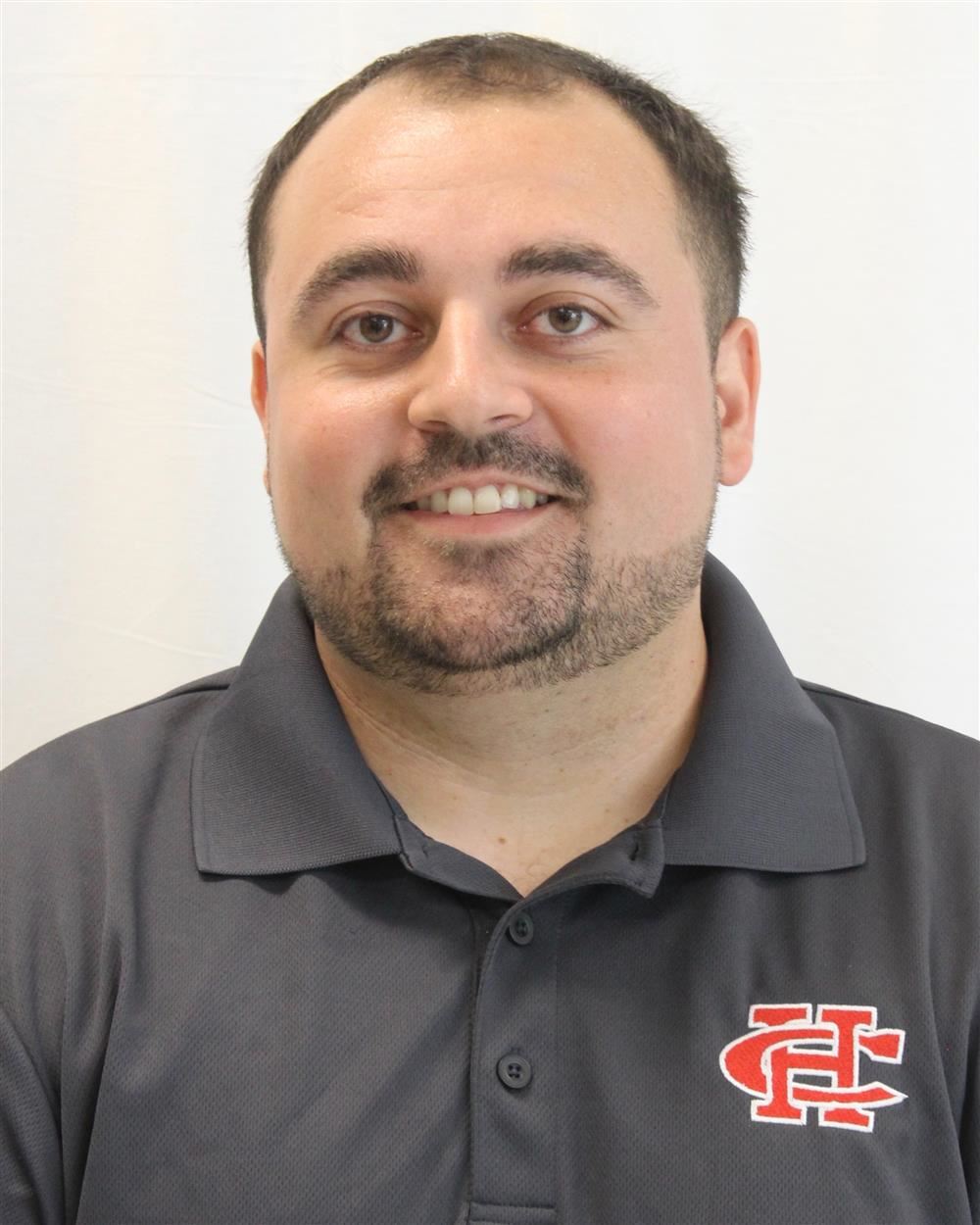 Mr. Rubiano is a first year teacher from the state of Florida. He received a Bachelors of Music Education from the University of South Florida in 2015. During this period Mr. Rubiano taught in numerous schools as a Marching instructor whose bands would compete and excel at the state level. Mr. Rubiano also had the privilege of working numerous Band evaluation camps where he instructed Middle and High School students. After his graduation he sought a Masters Degree at Duquesne University in Pittsburgh, PA. He studied with numerous professionals both in the educational and performance arenas. Upon confirmation of his Master's he moved to Texas with his fiance to pursue a successful career in Music Education. This past year he was able to work with five different DFW ISD's in private lessons. Those students advanced in their All region auditions and were the top players of their band program. When not teaching music Mr. Rubiano likes to travel, watch sports, and hang around with his 1 year old dog Max.