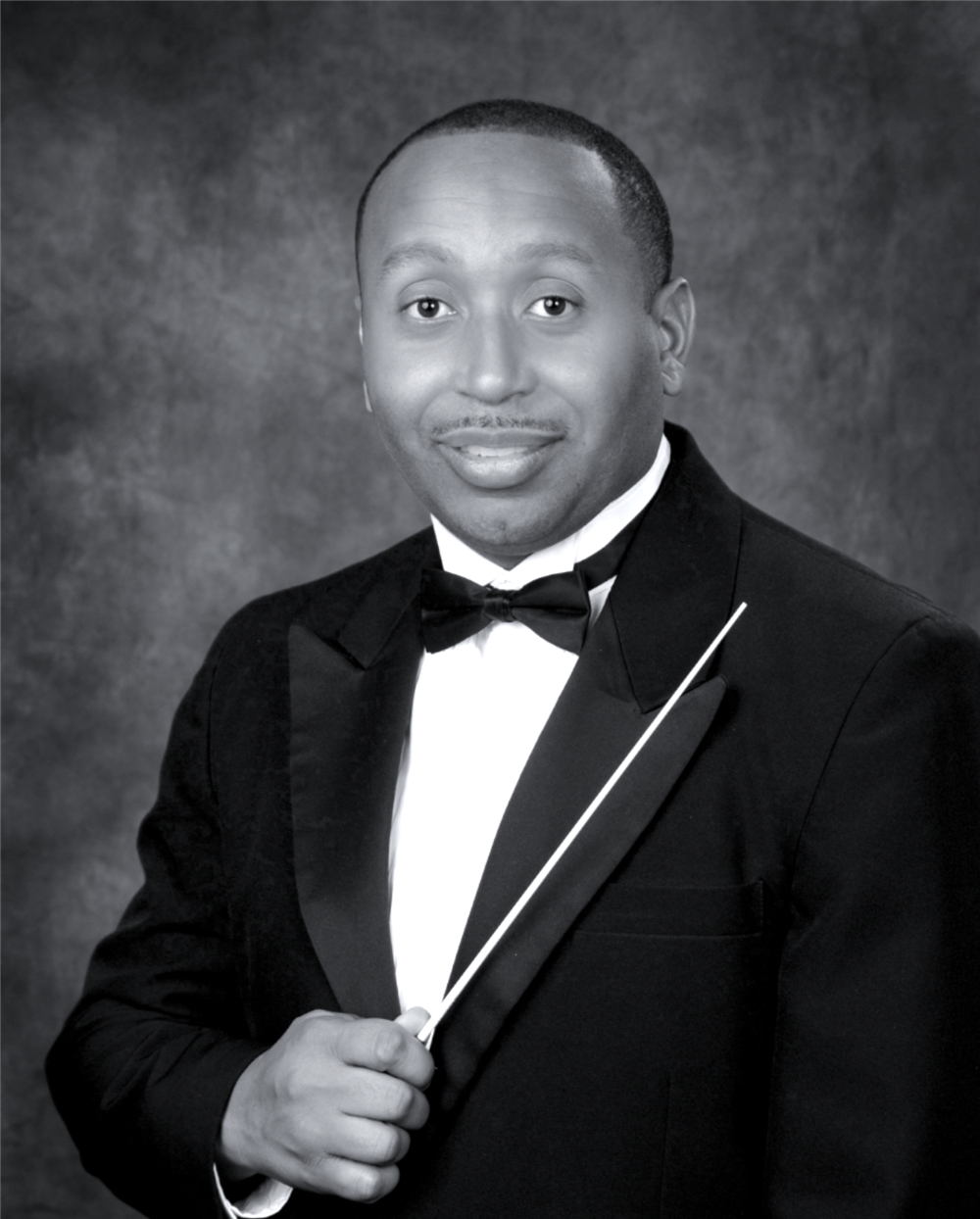 Mr. Derrick Walker is currently in his 7th year at Cedar Hill High School and 22nd year as an educator. He is the Director of the Longhorn Red Army Marching Band and Wind Symphony.

Prior to his teachings at Cedar Hill, Mr. Walker held positions as Director of Bands at Baker High School in Baker, LA, Christian Life Academy in Baton Rouge, LA, and Jackson High School, in Jackson, LA. In his 22 years of education, his groups consistently received superior and excellent ratings at several local, state, and regional competitions in both areas of concert band and marching band.