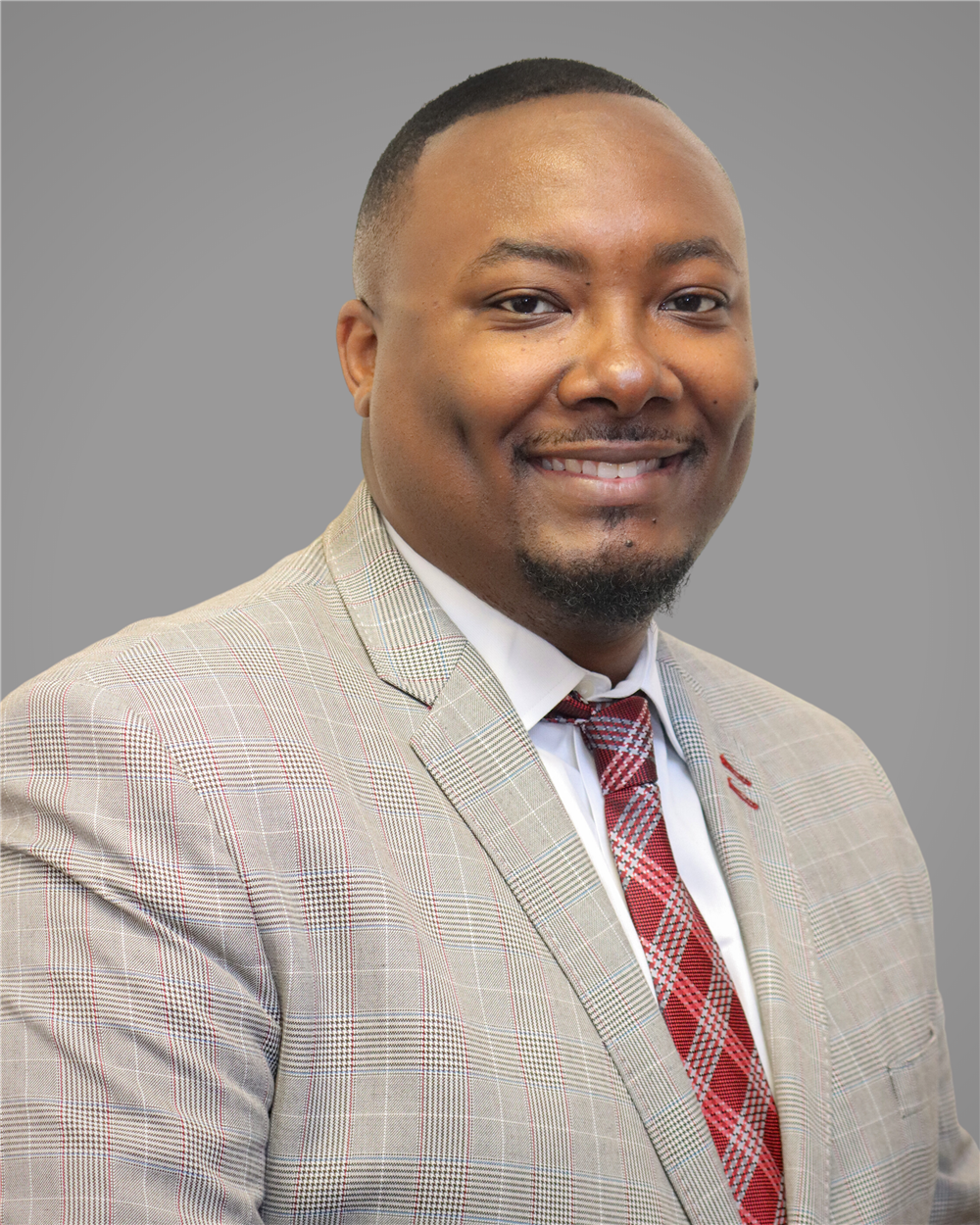 “John Edmun is a consummate professional and someone who will build upon the success at Collegiate Academy and High School,” Cedar Hill ISD Superintendent Dr. Gerald Hudson said. “We are fortunate to have a campus leader of his caliber in our district.”

Edmun will be responsible for overseeing the sixth through 12th grade portion of the district’s Collegiate Pathway. Collegiate High School graduates earn an Associate’s Degree from Dallas College-Cedar Valley at the same time that they receive their high school diplomas.

On August 12, CHISD will welcome its inaugural class to the new Dr. Peggy M. Wilson STEM Center. As part of the district wide STEMspired initiative, the new STEM Center will deliver high quality educational opportunities to scholars. Edmun will lead and help open the new Center which will share the building at 1515 Beltline with Collegiate Academy and High School.

Prior to arriving at CHISD, Edmun served as an Assistant Principal at a middle school in Cypress Fairbanks ISD, just northwest of Houston, from 2015-2018. He has experience at both the elementary and secondary levels.