Welcome to band!!  I am so excited to have you join the long tradition of excellence found in the Permenter Band Program despite not being able to be with each other during this time. Tell your friends who are worried that they missed the chance to sign up for band - it's not too late!  We want EVERYONE to be where the fun is.  Please email Mrs. A. Davis with any and all questions about BAND!  No prior experience is necessary. 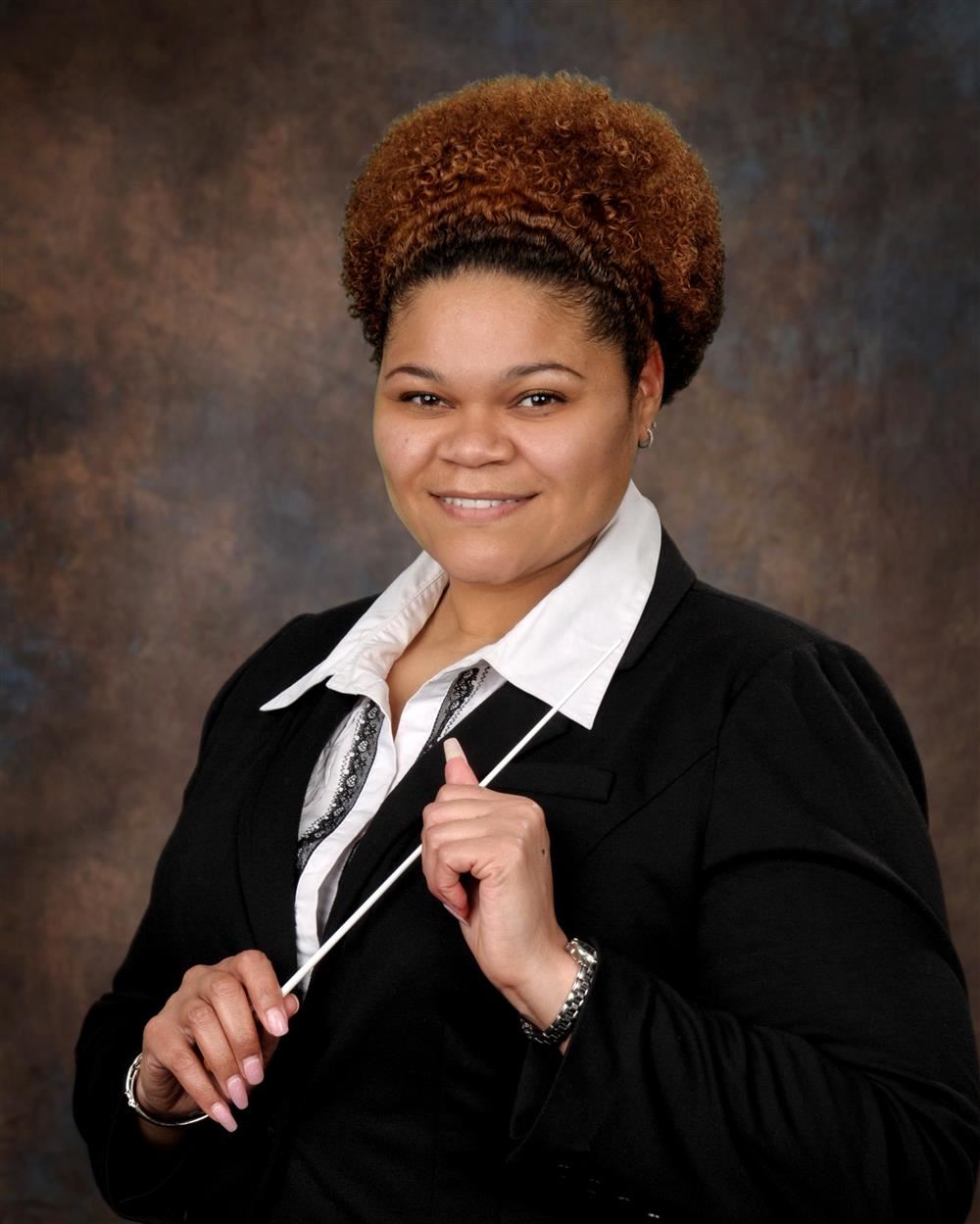 Mrs. An’Cheyl Davis is beginning her 4th year in Cedar Hill, and 23rd year of teaching overall.  She comes to us from Columbus, Georgia.  Prior to teaching there, Mrs. Davis also taught in Barnesville, GA, Lafayette, AL, and Jackson, LA. She earned her Master’s in Music Education from Auburn University in Auburn, AL.  Prior to that, Mrs. Davis earned her Bachelor of Music Degree from Southern University in Baton Rouge, LA, where she marched with the world famed Human Jukebox Marching Band, becoming the first female to march on a brass instrument as well as being the only female band member at the time.  Ms. Davis is an active member of Women Band Directors International and Tau Beta Sigma National Honorary Band Sorority and the National Band Association.