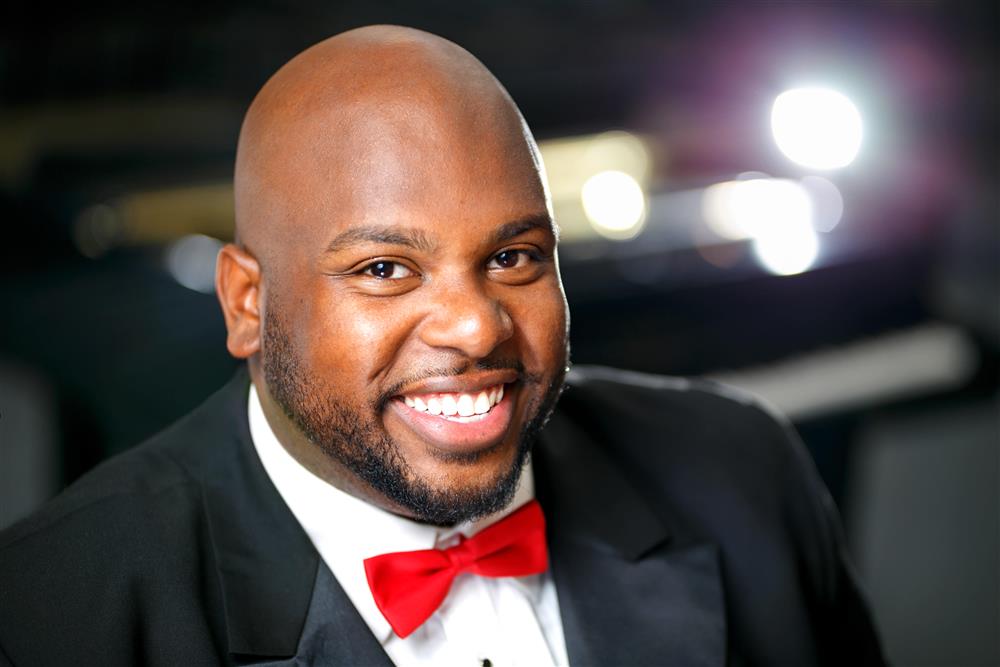 Colton A.L. Blake is a distinguished educator, clinician, adjudicator, and conductor. He currently serves as the Director of Choral Studies for Permenter Middle School, in the Cedar Hill Independent School District.

As an educator and conductor, Mr. Blake has been afforded the opportunity to teach, train and musically prepare students across the Dallas-Fort Worth Metroplex and abroad. Choirs under his direction consistently earn UIL Sweepstakes awards for superior performance in both concert and sight reading. Most recently, his choirs received awards for Superior Performance, Outstanding Choir, Best in Class and Best in Festival at the 2015-16 American Classics Music Festival held in San Antonio, TX.

As a clinician and adjudicator, Mr. Blake is highly sought-after for the creative passion and energy he brings to this profession. He has been blessed to travel across the nation as a guest clinician, adjudicator for UIL and Choir Festivals, and professional development presenter for students and educators.

Mr. Blake is also the founder and CEO of Brothers of a Successful Standard—an organization focused on developing the academic, social, cultural and professional skills of college-aged young men. Under his direction and leadership, young men across the DFW Metroplex have successfully transitioned from high school tocollege; on track for graduation. He has also launched a leadership organization for middle school aged young men called, “Young Men of Excellence.” In the summer of 2017, this organization hosted the “Young Men’s Summer Leadership Institute”--a three-week leadership intensive for young men entering the 7th and 8th grade.

When he is not teaching, Mr. Blake enjoys singing professionally as a tenor soloist and background vocalist for various artists in the genres of Opera, Contemporary Christian, Jazz and Gospel. He also enjoys spending time with his amazing family, and is grateful for their fearless palettes as he has most recently began creating new recipes in preparation to one day be on the Food Network show,“Chopped!”

Mr. Blake attributes his continued success to his faith in God, and the undying support he receives from his friends, family, colleagues, and loved ones.