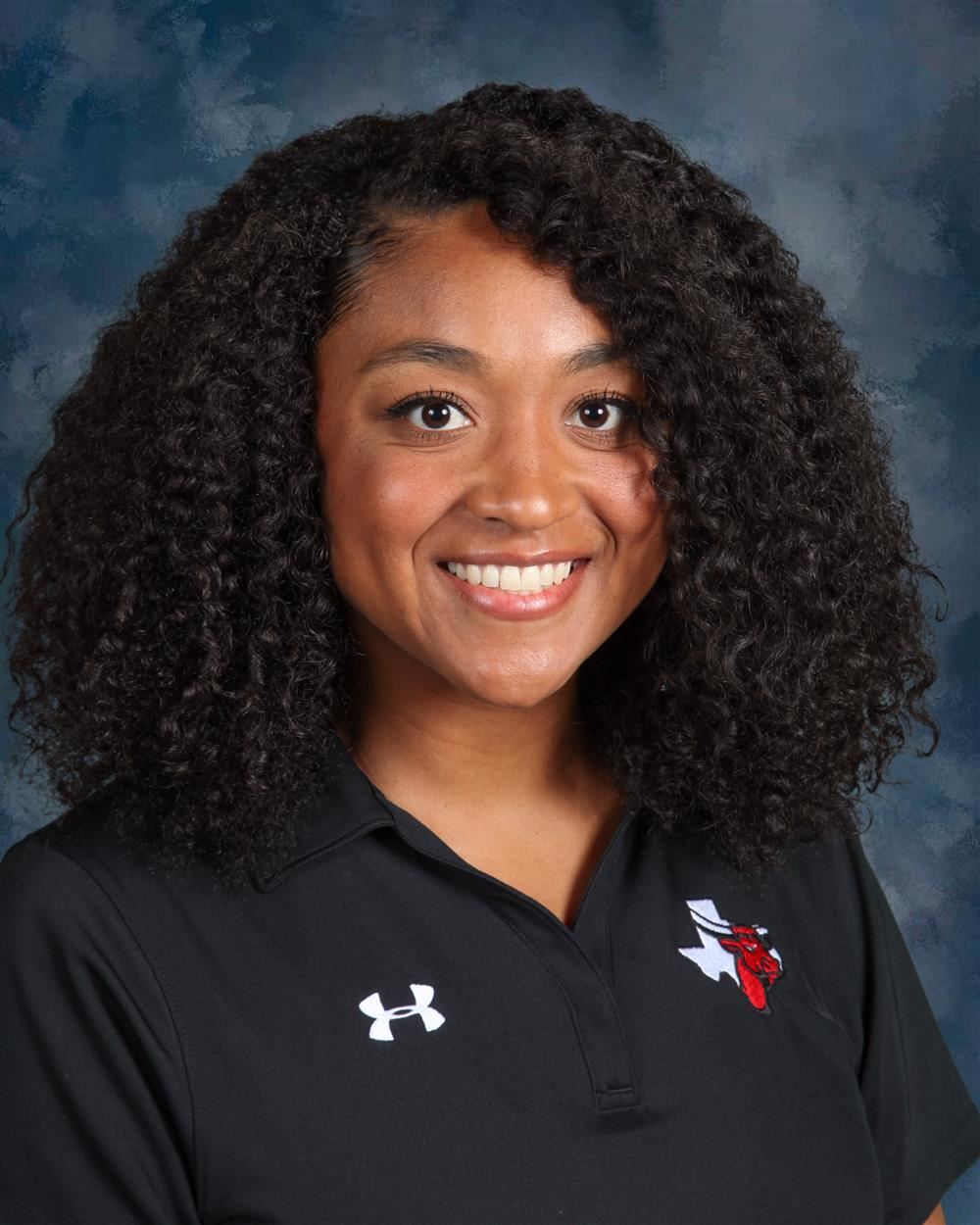 Once Calloway completed her time as a Graduate Assistant Coach at Dallas Baptist University, she was welcomed onto the AMAZING Cedar Hill High School Athletic Coaching Staff. Calloway has been serving as the Head Coach of the CHHS Women's Soccer Team since 2016.

Following her career at LSU, Calloway decided to pursue her master’s degree at Dallas Baptist University in 2014. During her time at DBU, Calloway gained coaching experience as a two year Graduate Assistant Coach for the DBU Women’s Soccer Team. Over the course of her two years at DBU, the Women’s Soccer Team had great success: advancing to the first round of the NCAA tournament in 2014 and to the Elite 8 in 2015.

Calloway also coached with the North Texas State ODP Program while at DBU.

Calloway began her career at LSU in 2010 but was forced to redshirt her first year due to a torn ACL. Following that year, in 2011, Calloway emerged as one of the SEC’s elite center backs with her performance as a redshirt freshman and earned a spot on the SEC All-Freshman Team. That season, she was also honored as the LSU Invitational Defensive MVP, selected as the SEC Defensive Player of the Week, and was chosen to be a member of the Soccer America Women’s National Team of the Week. Calloway was a premier player for the Tigers during her remaining years: starting 61 out of 63 games, playing a total of 5,433 minutes.

Calloway was also awarded the 2013 Female Athlete Volunteer of the Year award her senior year at LSU.

During her youth playing career, Calloway trained under the direction of many elite soccer coaches in the DFW who contributed greatly to her development and growth. Calloway gained most of her experience from club soccer (Sting Soccer club & Polaris Soccer Club) and the Olympic Development Program (ODP). While participating in ODP, Calloway was a five year member of the North Texas ODP State Team (2004-08), a three year member of the Region III ODP Team (2006-08), and a member of the U.S. National Team player pool in 2006. ODP provided Calloway the opportunity to compete internationally with the Region III ODP Team in 2008 while touring Italy, and the opportunity to attend a national camp with the U.S. Youth National Team in 2006. Towards the end of her youth career, Calloway was the 77th ranked player in the country (TopDrawerSoccer.com), and the 11th ranked player in the state of Texas (TopDrawerSoccer.com). During her senior year of high school, Calloway committed to Louisiana State University to play soccer on a full ride scholarship.

Coach Calloway owes much of her success to her parents, Roderick and Joannette Calloway, and her grandparents James and Johnnie Gales. Calloway also has two sisters, Jami and Jada Calloway, and a perfect maltipoo dog named Jaxson! Coach Calloway loves being a part of the Longhorn family. She is a dedicated English III teacher, and of course a devoted coach!