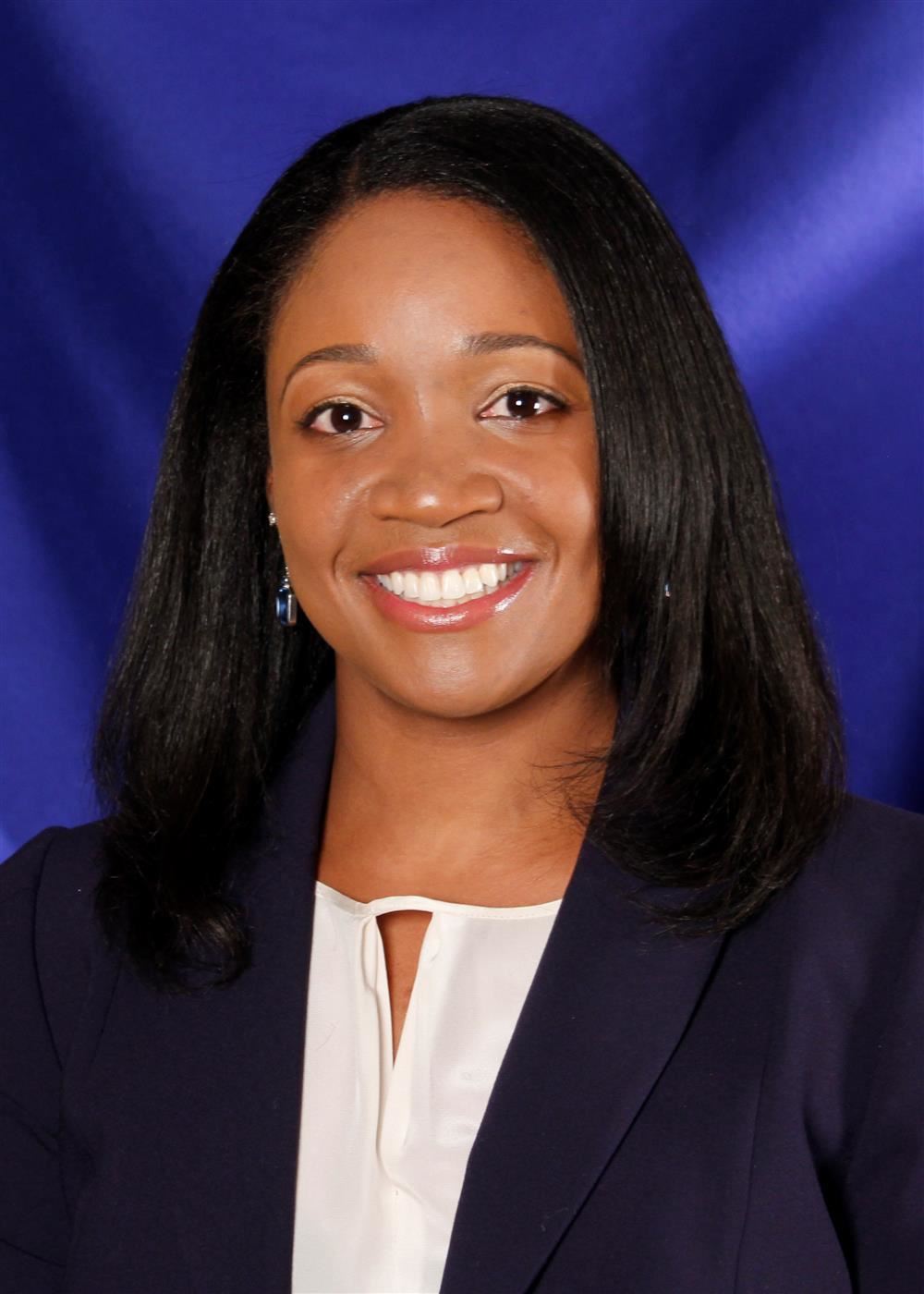 “One of my dreams was to pursue a doctorate in education,” Mackey said. “I will continue to learn, and we learn best from each other. I am committed to continuous learning and growth.”

Mackey is truly living those words. Earlier this month, she set forward on two endeavors. For the first time, she will lead a campus and also debut at an elementary campus as Plummer Elementary’s new principal.

“Education is education, and kids are kids,” said Mackey, who has worked in education for 15 years, mostly recently as the Dean of Curriculum and Instruction at Cedar Hill High School. “High school and middle school scholars are older versions of elementary scholars. Elementary is the optimal opportunity for me to advocate for what’s happening at this level and to achieve vertical alignment.”

Mackey said Plummer has “a strong culture” and hopes to continue that, while elevating the academic success.

“Within the next few years, Plummer will not just be recognized in Cedar Hill, but we’ll be recognized throughout the state of Texas,” Mackey said.

Plummer has a traditional of teachers who have worked at the campus for a long time – including Physical Education Teacher Shelly Williamson (the 2019-2020 Teacher of the Year) who began her 32nd year with the district last week, Inass Barnes (who proudly speaks about how her son – now a freshman in college – grew up crawling in the Plummer hallways before he was old enough for school) and Megan Rios, a Cedar Hill High School graduate who’s the reigning Plummer Teacher of the Year.

Mackey grew up in the small Mississippi city of Fayette. She graduated from Alcorn State University, a Historically Black College/University (HBCU) located in Lorman, Mississippi.

She earned a Bachelor’s Degree in Health Science/Biomedical Engineering with plans to work in the medical field.

Mackey moved to the Dallas area in 2005 and enrolled at the University of Texas Southwestern Medical Center for Biomedical Research, but gradually became more interested in educating scholars.

Her background in STEM, including serving as a Secondary Science Department Chair, is one reason why she’s so enthusiastic about Cedar Hill ISD’s #STEMSpired integration.

“I am super excited about it,” Mackey said. “We are headed in the right direction with Project Based Learning for every single campus in the district.”

Mackey earned a Master’s Degree and Principal Certification from Concordia in Education Administration and worked as an Assistant Principal and Summer School Principal in Arlington ISD, before joining Cedar Hill ISD.

“I am fortunate to have a lot of administrators that I’ve learned from over the years,” Mackey said. “I look forward to building leadership capacity within others.”

Mackey earned her Doctoral degree from Concordia University in 2021 with a dissertation focusing on New Teacher Programs and Its Contributions to Teacher Retention.