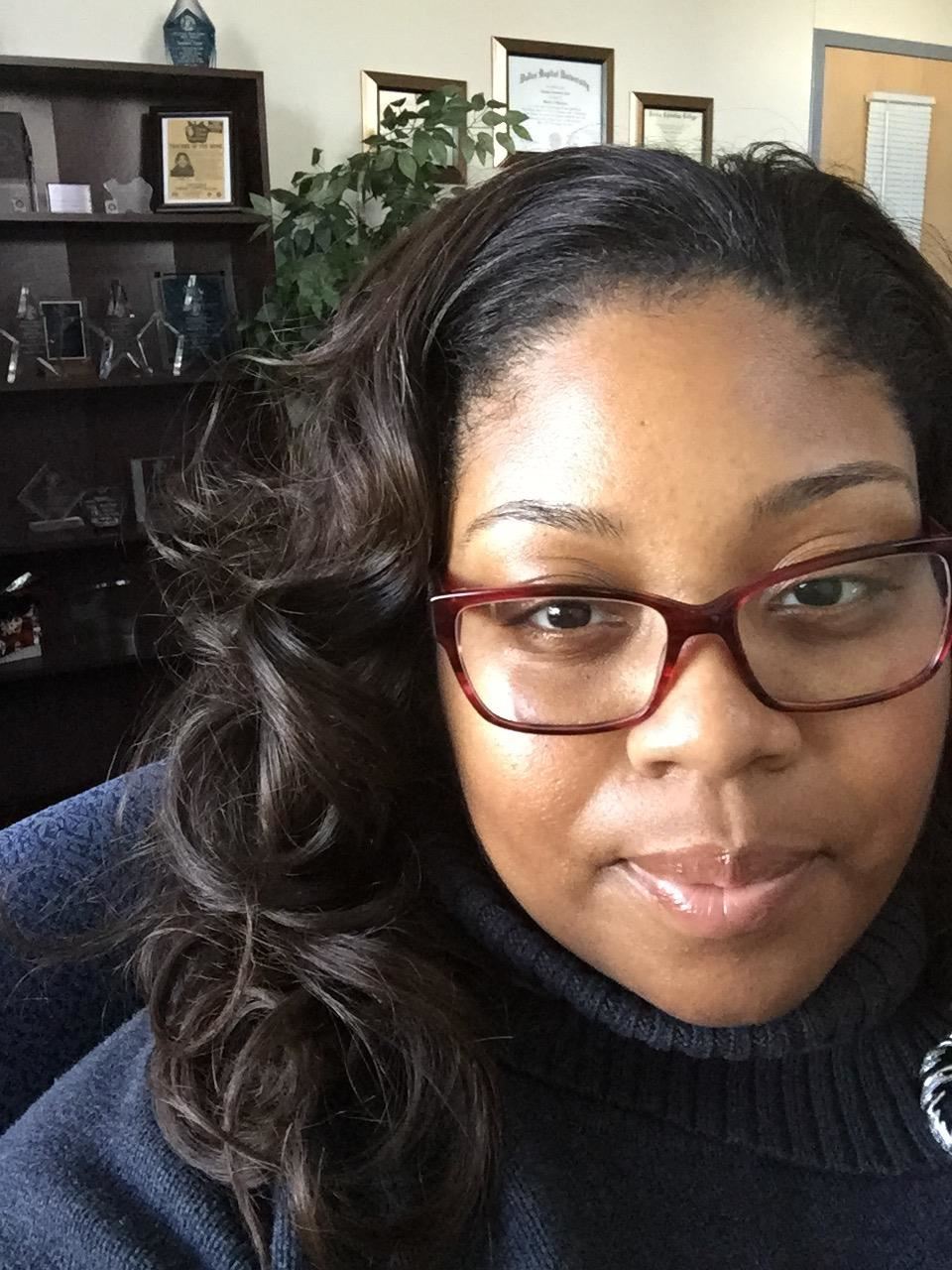 The Tuck Rule – Get the Job Done

A memorable play transpired at a snow-covered NFL playoff game in Foxborough, Massachusetts, in January 2002. Tom Brady was able to continue his quest for a Super Bowl, when the NFL’s “Tuck Rule” overruled what appeared, to people outside of New England, to be a fumble.

A few years prior and nearly 1,800 miles away, another “Tuck Rule” was being established in Dallas – one that was much clearer and not controversial in the least.

The Love of Teaching

Tuck began her education career at T.W. Browne Middle School (DISD) in 1999 after working in the healthcare field for several years. She fell in love with teaching during her first day on the job.  With a major in biology, Tuck spent many years “bringing science to life” for 8th graders. After teaching 8th grade science, mentoring new teachers and starting an evening school program, she decided to come to Cedar in 2007.

Recognizing that educators create all the other professionals, Tuck believes in maintaining high expectations and providing a solid foundation for all scholars to be successful.  She states, “being an educator is not easy, but it is definitely rewarding.  Seeing former students who are now adults, and productive citizens of our community, is far more rewarding than any paycheck.”

Both Sides of Beltline

Ms. Tuck has had the opportunity to work at both Cedar Hill middle schools twice, which gives her plenty to cheer about with each CHHS graduating class.  She began her administrative work as an Assistant Principal at Permenter from 2007- 2012 and then became Principal of Joe Wilson Intermediate from 2012 - 2015.  After the closing of Joe Wilson, she moved to Bessie Coleman from 2015 – 2018 as Assistant Principal.  In 2018, she returned to her Permenter family for an additional four years. She is now back home, at BCMS, and services scholars (Alpha M-Z), is the Campus Test Coordinator, and writes the campus handbook.