Janine Fields began her career in Washington State as a high school English teacher, K-12 curriculum director, and elementary principal.  She moved to Texas in 2007 and began her work in Garland ISD as an assistant principal at Southgate Elementary and principal at Hillside Academy and Abbett Elementary.

Ms. Fields was then named Area Director, supervising PK-12 schools and serving as the district lead over school improvement for five years. Ms. Fields’ continued success led to the role of executive innovation officer in 2019, which included launching new district initiatives and supervising the district magnet programs, the College for All initiative, federal programs, advanced academics, AVID, summer learning, and gifted and talented. 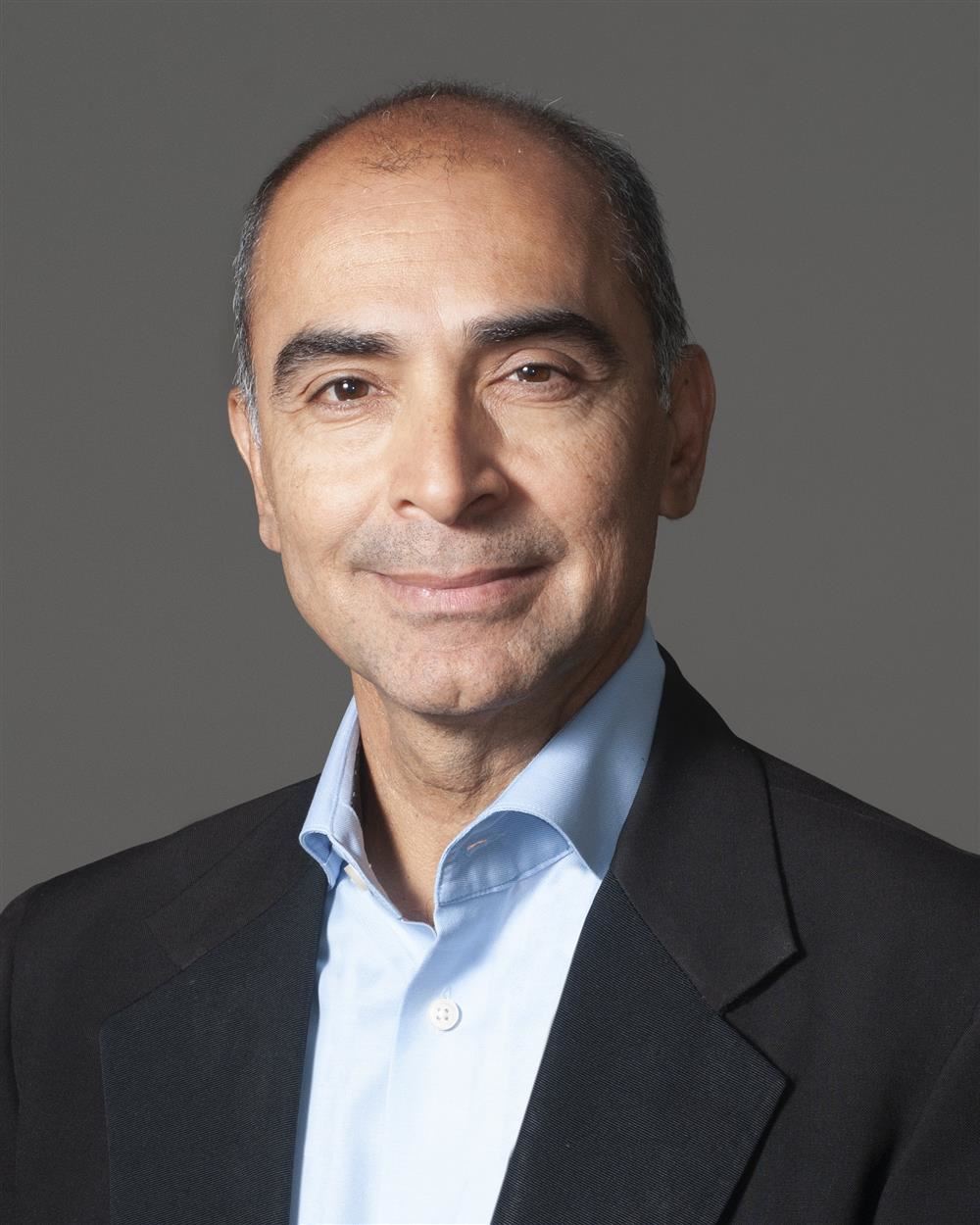 Chief Financial Officer Gilberto Prado is an executive school finance professional with more than 23 years of experience in budgeting and financial management. He spent two decades working for Dallas ISD, where his career began as a purchasing agent and culminated as the executive director of budget services. As the executive director of budget services at Dallas ISD he managed a budget in excess of $1.5 billion in revenues and expenses and was also responsible for the Special Revenue/Grants Department as well as Position Control. In April 2015, he was recruited to Garland ISD as the budget director, responsible for the development and control of a budget in excess of $600 million. He has also served as Garland ISD’s executive director of budget services and managed position control, Kronos time management, purchasing and risk management.

Gilberto holds a Bachelor of Arts in International Politics and Economics from Middlebury College in Vermont.

Tierney Tinnin joined Cedar Hill ISD as Chief of Communications and Marketing in 2019. Tinnin received her bachelor’s degree in broadcast journalism from Langston University and spent eight years in broadcasting as a reporter for KAVU-TV, the weekend anchor for KXXV-TV and morning anchor at KOCO-TV.

Tinnin left the broadcasting field after accepting the media relations manager position for Oklahoma City Public Schools. While with OKCPS, Tinnin was promoted to Strategic Communications Director and developed the district’s community relations department which managed district partnerships, tutors, mentors and volunteers. She also led the public relations campaign to rename the district’s high school mascot from Redskins to Redwolves.

After eight years with OKCPS, Tinnin joined the Oklahoma Office of Juvenile Affairs, where she served as the policy advisor, communications director and lobbyist for the state agency.  In 2017 Tinnin returned to her home state of Texas to lead the communications department with Irving ISD, while there she implemented the district’s first marketing showcase, redesigned its website and developed its digital marketing strategy. 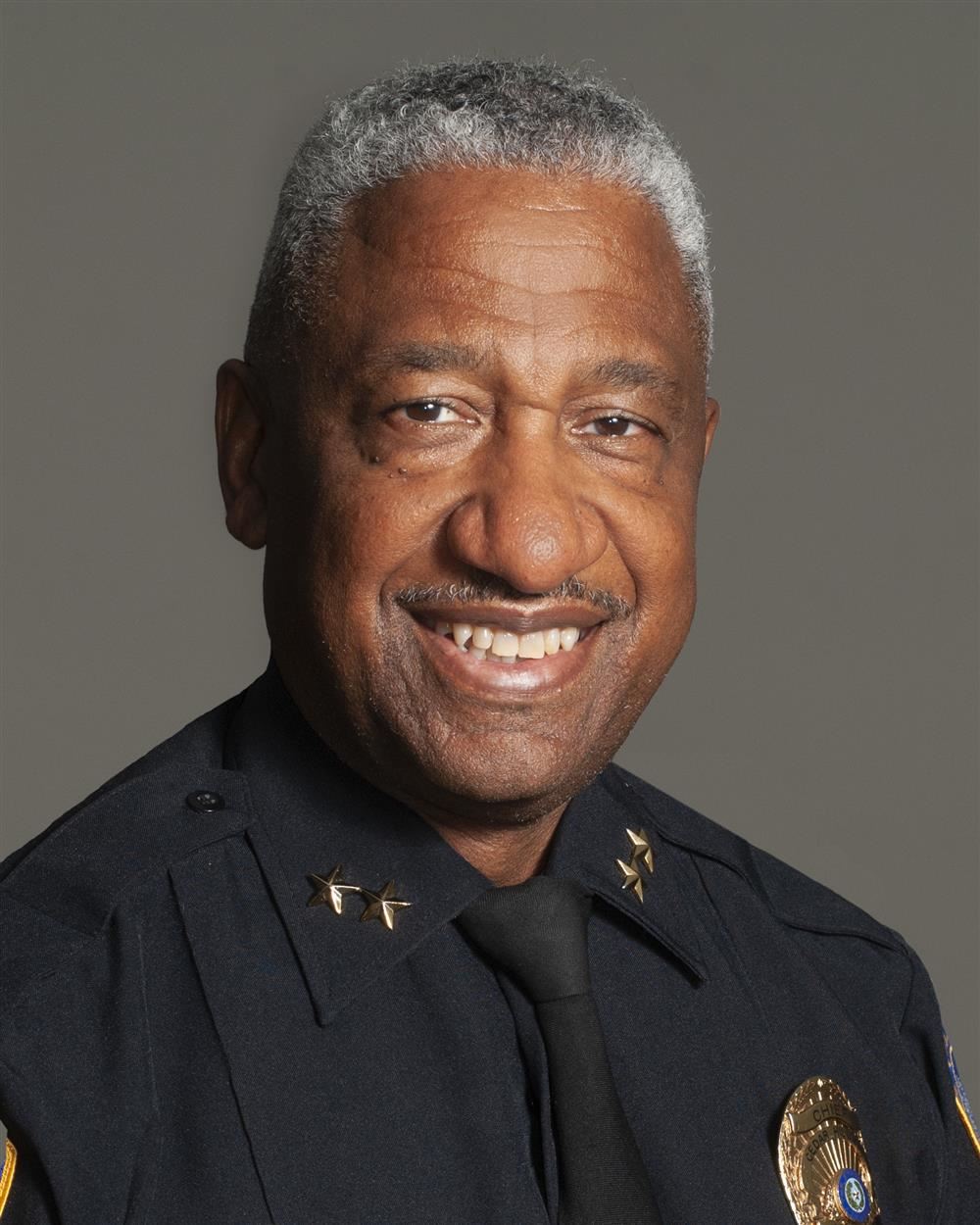 James Hawthorne is Cedar Hill ISD’s chief of police. Hawthorne previously served as the assistant police chief with the Arlington Police Department, retiring after 28 years of service. He was chairman of the Joint Information Center during Super Bowl XLV, coordinated communication strategies for public safety during two World Series events and the NBA All-Star game in Arlington.

Chief Hawthorne teaches a police intelligence course at Southern Methodist University and a criminal justice research class for the Upward Bound Program at the University of Texas at Arlington. He has lectured on a state, regional, and national level on media relations and crisis communications.

Hawthorne received his bachelor's and master’s degrees from the University of Texas at Arlington.  He is a graduate of the FBI National Academy in Quantico, Virginia, and the Senior Management Institute of Policing sponsored by the Police Executive Research Forum in Boston, Massachusetts. 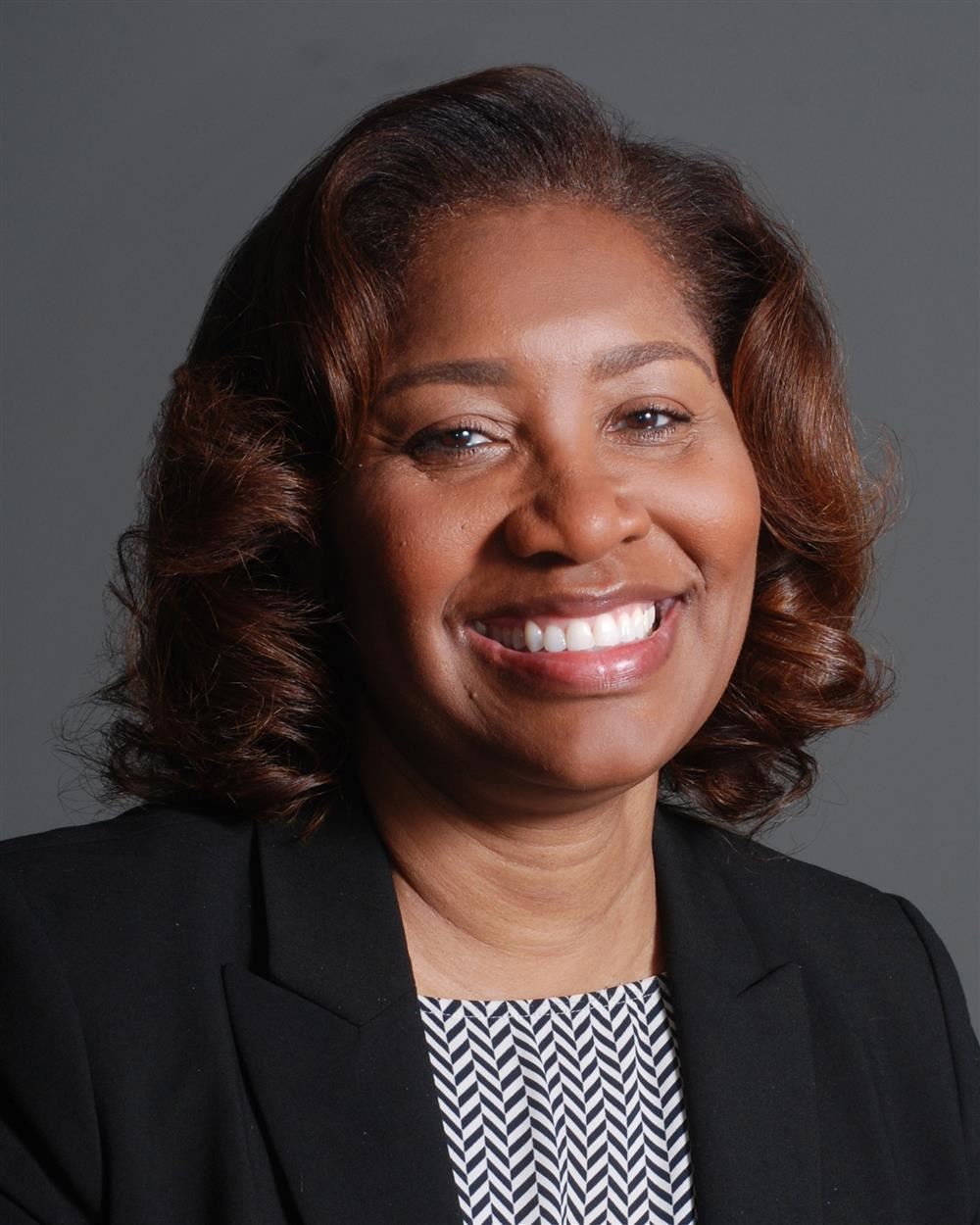 She received her Bachelors degree from Southwestern Adventist University, and earned her Masters in Educational Leadership from Texas A & M Commerce. 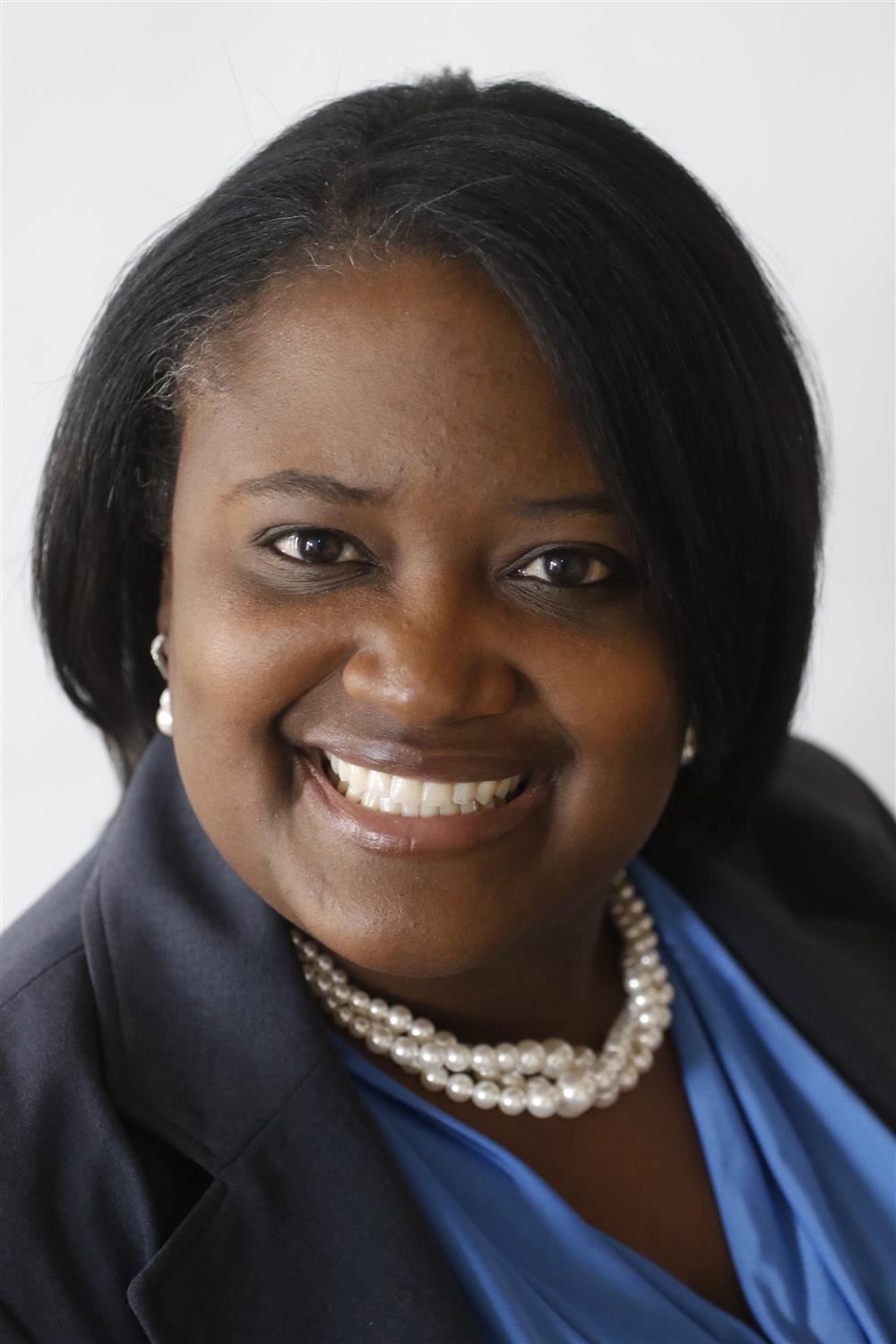 Dr. Charlotte Ford is the Assistant Superintendent of Curriculum & Instruction in Academics for Cedar HIll ISD.  Dr. Ford has a Bachelors and Master’s degree in Chemistry from Clark Atlanta University; she received her doctorate from The University of Texas at Arlington in urban and public administration. Dr. Ford began her career in education as an integrated chemistry and physics and a chemistry teacher. She taught for a total of seven years in Arlington and Birdville Independent School Districts.  She’s been a campus administrator for 11 years, during which she was a high school assistant principal for five years in both Arlington and Mansfield Independent School Districts and a principal for six years in Mansfield ISD – four years in middle school and two years in high school. She’s also served as an educational consultant for a school district in Louisiana. 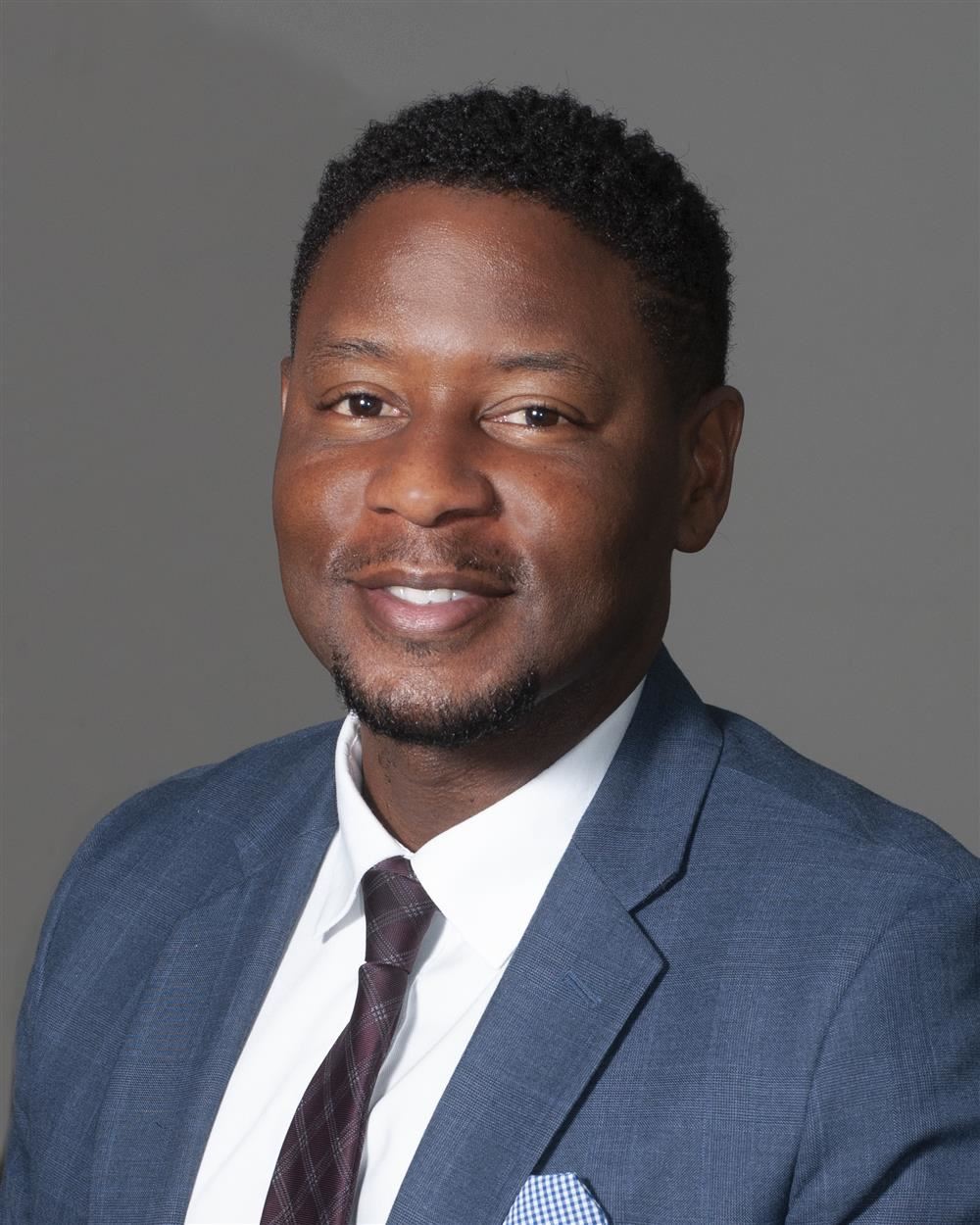 Assistant Superintendent of Student Services and Administration, Tellauance L. Graham is a native of Keithville, Louisiana and has served Cedar Hill ISD since 2018.  As Assistant Superintendent of Student Services he coordinates services for at-risk, 504 and special education students, oversees federal grants, the counseling department and family and community engagement.

In 2002 Mr. Graham received his bachelor’s degree from the University of Louisiana at Monroe and became certified as a teacher leader in 2009.  He graduated from Louisiana Tech University with a master’s degree in educational leadership in 2010 and has earned his National Institute of School Leadership certificate.

Before joining Cedar Hill ISD he worked as a teacher, assistant principal and principal with Caddo Parish Public Schools. During his time as principal of the Caddo Middle Career Technology School (CMCTS) he was able to transform a historically failing school to a top gains school.  His major focus was changing culture and climate then promoting high academic rigor in the classroom. Enrollment grew during his time at CMCTS and Huntington. Also, students gained more access to technology and the community perception of the schools changed. The schools earned numerous grants and awards. 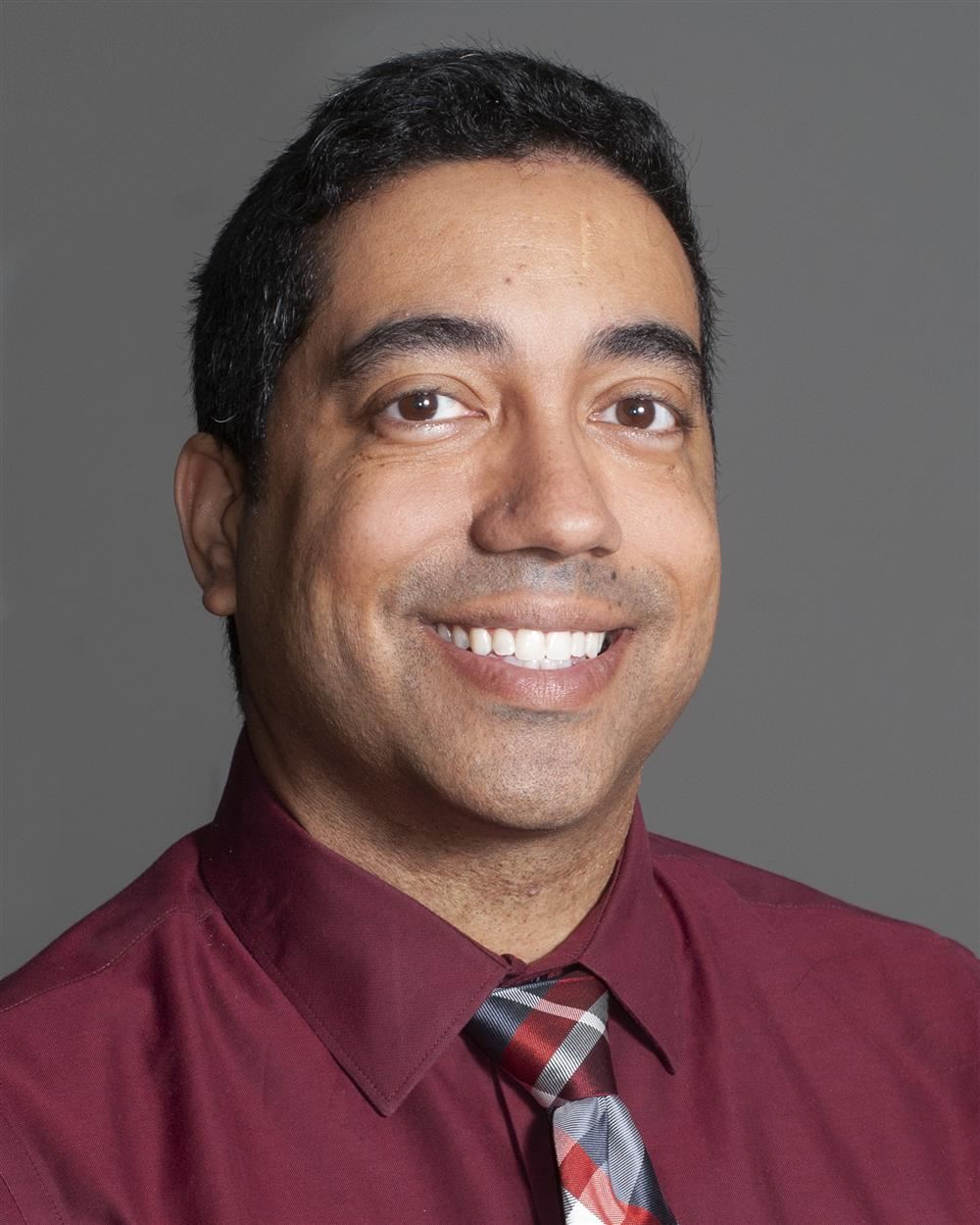 Neil Bolton is a graduate of Cedar Hill High School and is a longtime resident of Cedar Hill. He began his career at Cedar Hill ISD 23 years ago as the district’s second computer technician, then as helpdesk manager and later served as the network analyst for 6 years. The last 5 years he has served as the Executive Director of Technology. Under his leadership, internet bandwidth and wireless density have greatly increased, a single sign-on portal was introduced, and the Google domain called G Suite was created. Bolton also serves as a member of the Cedar Hill Parks and Recreation board and as president of the Cedar Hill Lions Club Charities board. He also serves in the community as a member of the Cedar Hill Action Team (CHAT), Cedar Hill Education Foundation, Leadership Southwest, and the Cedar Hill Lions Club boards.