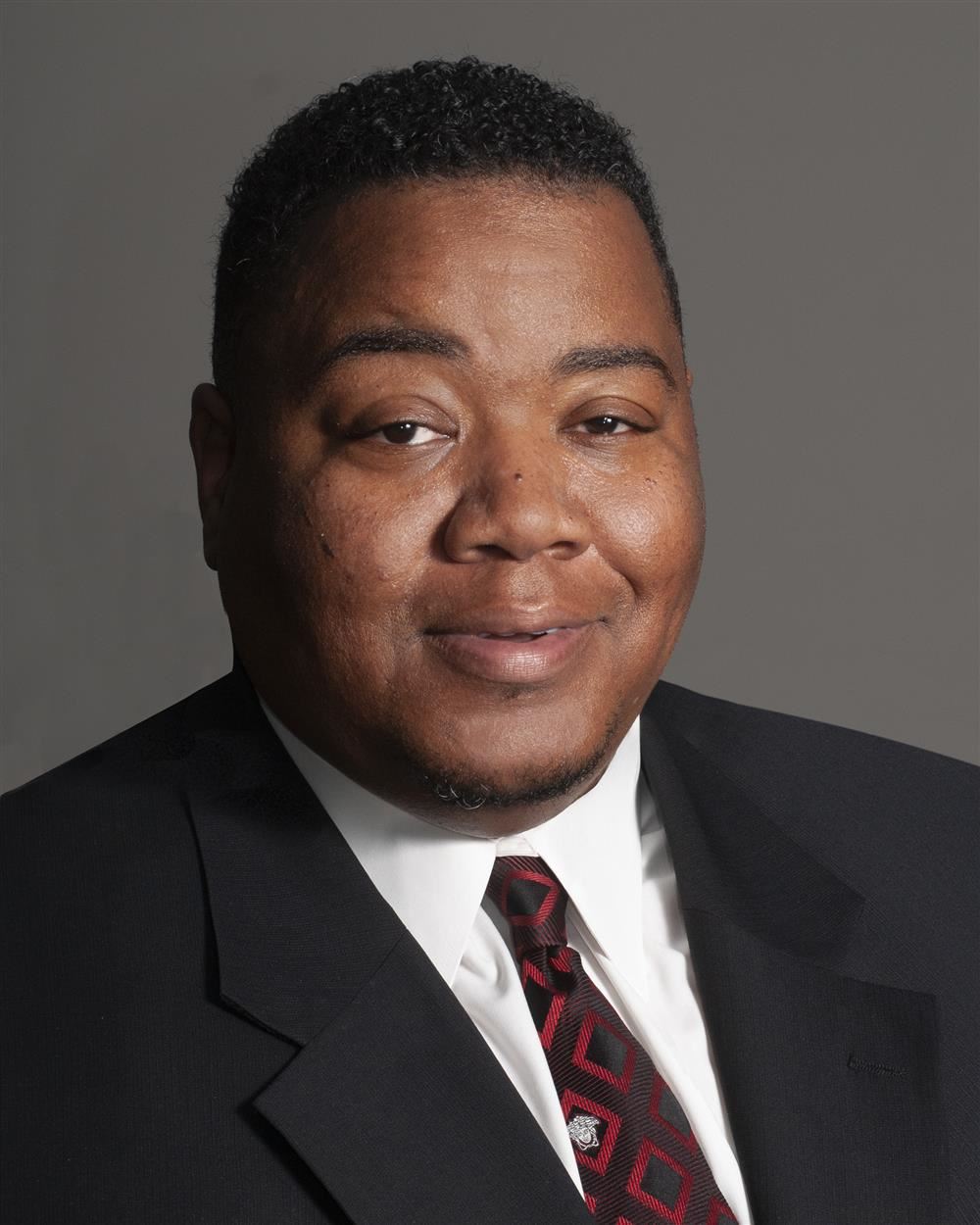 Cedar Hill ISD Board of Trustees have selected a familiar face as the next principal for Cedar Hill High School; former district administrator Jason Miller is returning to his hometown to lead the Longhorns.

“Cedar Hill High School has made great academic strides, and I want to be involved in taking student achievement to the next level,” said Miller.

The Miller family has been in the Cedar Hill community for 42 years, and Mr. Miller attended several CHISD campuses during his youth. He earned an athletic scholarship to Texas Southern University and graduated with a Bachelor of Science in administration of justice. Miller later earned his master’s degree in educational leadership from the University of North Texas.

Miller earned his superintendent certification from the University of North Texas and completed the alternative teacher certification program at Prairie View A&M University. He has worked in Houston ISD, Desoto ISD, Italy ISD and most recently, principal at Everman High School. This is a return home for Miller; he has served as principal at Plummer Elementary School and Bessie Coleman Middle School. While at Coleman, the campus had the highest middle school math and English language arts scores in the district.

The Longhorn community can expect to see a leader who is focused and leads with passion and an unquenchable desire to make sure our students are academically and socially prepared to face the challenges of the world,” added Miller.